Login/Register Find a book Find friends The magazine Our services
You are a reader
You are a publishing house
You are a local stakeholder, institution or foundation
You are a company or a brand 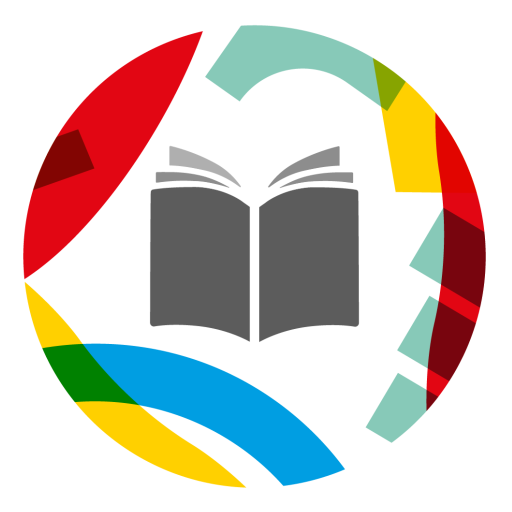 Elena FerranteÂ (born 1943) is theÂ pseudonymÂ of anÂ ItalianÂ novelist. Ferrante's books, originally published in Italian, have been translated into English, Dutch, French, German, and Spanish, among other languages. Ferrante'sÂ Neapolitan NovelsÂ are among her best known works. She was named one of the 100 most influential people on the planet by Time magazine in 2016. Ferrante is the author of a half dozen novels, the best known of which is the four-volume work known as Neapolitan Novels, about two perceptive and intelligent girls from Naples who try to create lives for themselves within a violent and stultifying culture. The series consists of My Brilliant Friend (2012), The Story of a New Name (2013), Those Who Leave And Those Who Stay (2014), and The Story of the Lost Child (2015), which was nominated for the Strega Prize, an Italian literary award. https://en.wikipedia.org/wiki/Elena_Ferrante